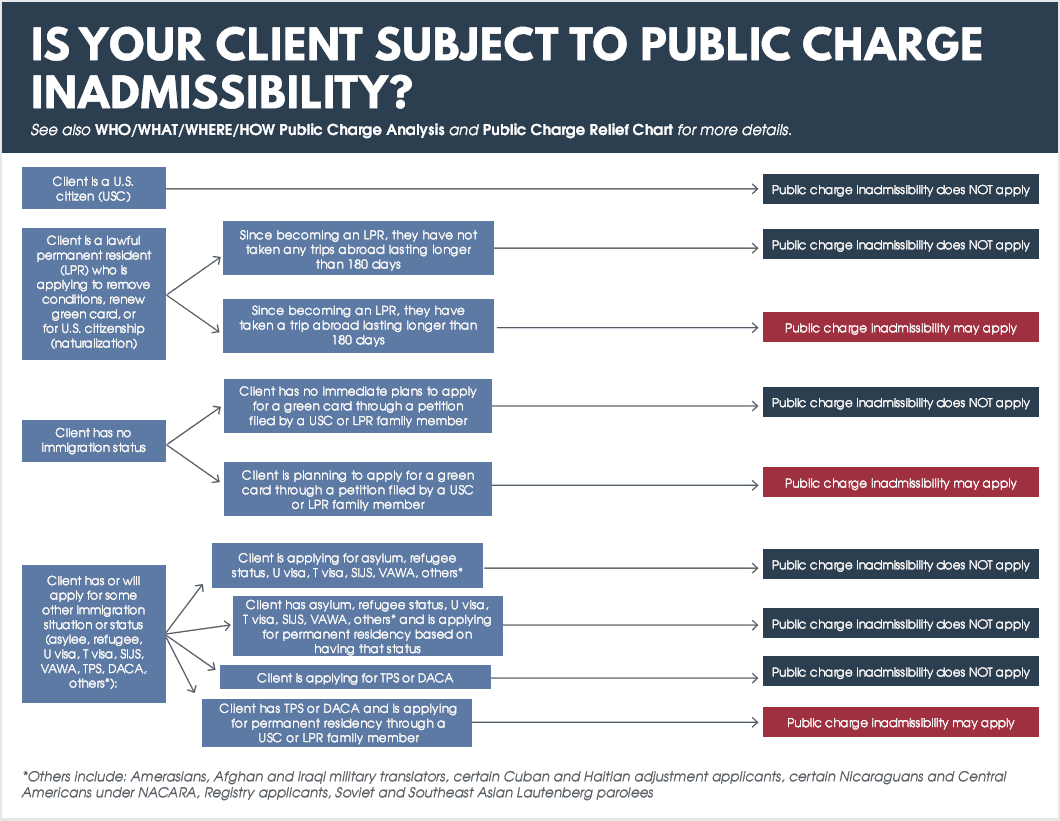 On Aug. 14, 2019, the Department of Homeland Security (DHS) issued final regulations that dramatically change the assessment of public charge inadmissibility. Although the rule was enjoined by five district courts, the Supreme Court on Jan. 27, 2020 stayed the only nationwide injunction that had been in effect. That means that the agency is now able to implement the final rule throughout the United States except for Illinois, where a statewide injunction of the rule is still in effect. Further more the USCIS has announced that the new rules affect adjustment applications postmarked on or after Feb. 24, 2020.

Previous Post Chapter 2 – Lawful Permanent Resident (LPR) Admission for Naturalization | USCIS
Next Post HAPPY CLIENTS! – Getting Results For Clients Is All That Matters! 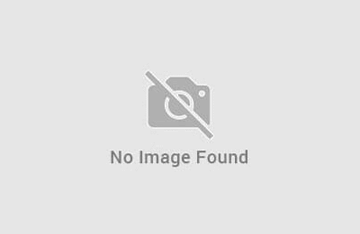